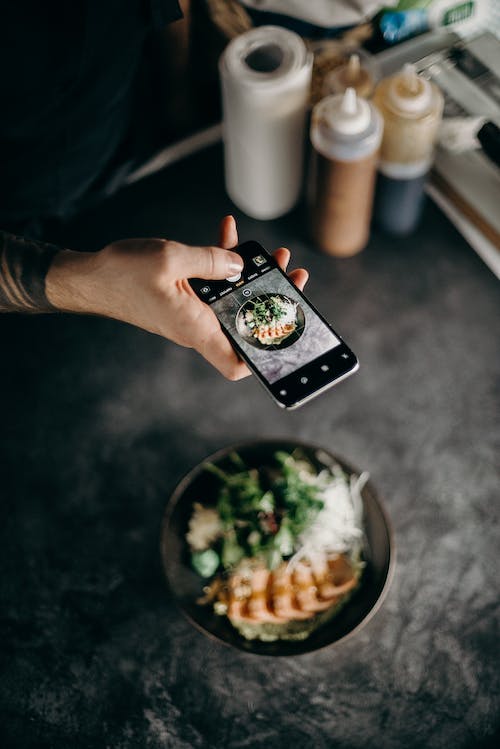 It makes sense to think that if a brand hired a celebrity with millions of followers, their campaign would be more successful because it would reach a larger audience.

But this couldn’t be further from the truth.

Recent research has shown that engagement actually starts to decrease as follower counts grow. After evaluating over 800,000 Instagram users, Markerly discovered that those with 1,000 or fewer followers had an 8% engagement rate, while users with over 10 million followers only had a 1.6% engagement rate. The research goes on to show that hiring influencers with 10,000 to 100,000 followers gets you the best results.

One of the biggest reasons for this is because micro-influencers tend to build a following based on what they share on their blog or social channels. If someone consistently posts about being a mom, odds are that other moms are going to follow along and relate to that influencer’s content. With each new post, more and more credibility is built, and eventually this influencer may become their audience’s go-to expert on the topic.

By the time that influencer publishes a sponsored post about a product they’re raving about, they’ve already built the trust of their audience, and those followers will want to try the product as well. This is a win-win situation because as more followers begin to talk about the product or buy it, the brand should experience a lift in their own follower counts, as well as their sales.

Aside from having better engagement rates and a more targeted audience, micro-influencers also cost significantly less than celebrities. Hopper HQ recently shared that a single Instagram post from Selena Gomez costs $550,000. In contrast, it costs $214 on average to hire a micro-influencer in the United States to post on Instagram. That means a brand could hire approximately 2,570 micro-influencers in exchange for one Selena Gomez post.

Bigelow Tea, in collaboration with Walmart, realized their money was better spent with micro-influencers, so they worked with Collective Bias on their Tea Moments campaign, and the results were stunning. By hiring influencers in the healthy living and wellness verticals, the product fit authentically into their blogs and social channels. The content was so well received by the influencers’ audiences that Bigelow Tea experienced an 18.5% sales lift and over 44 million impressions from the campaign.